Elosegui, Bedia and Jimenez winners at the Autonómico in Madrid

The traditional championship organized by the Real Club Nautico de Madrid at the San Juan lake had 6 races in wich the winner team sailing Sanbo won 4 of them in a fierce battle against the team Ron Dam from Soria, De Diego and Peuvrel who managed to obtain the other two bullets.

The third place as achieved by the team GUIA II leaded by Colon de Carvajal, Allo and Alonso Allende which their bests places were two seconds against the fourth place overall who achieved only one second place the team from Molina, De la Nuez and Calandria sailing Tirma.

All six races were completed by the 9 Solings at soft and shifty winds, very common at the San Juan lake. A the class at the RCNM gather possibly one of the largest single fleet around the world. 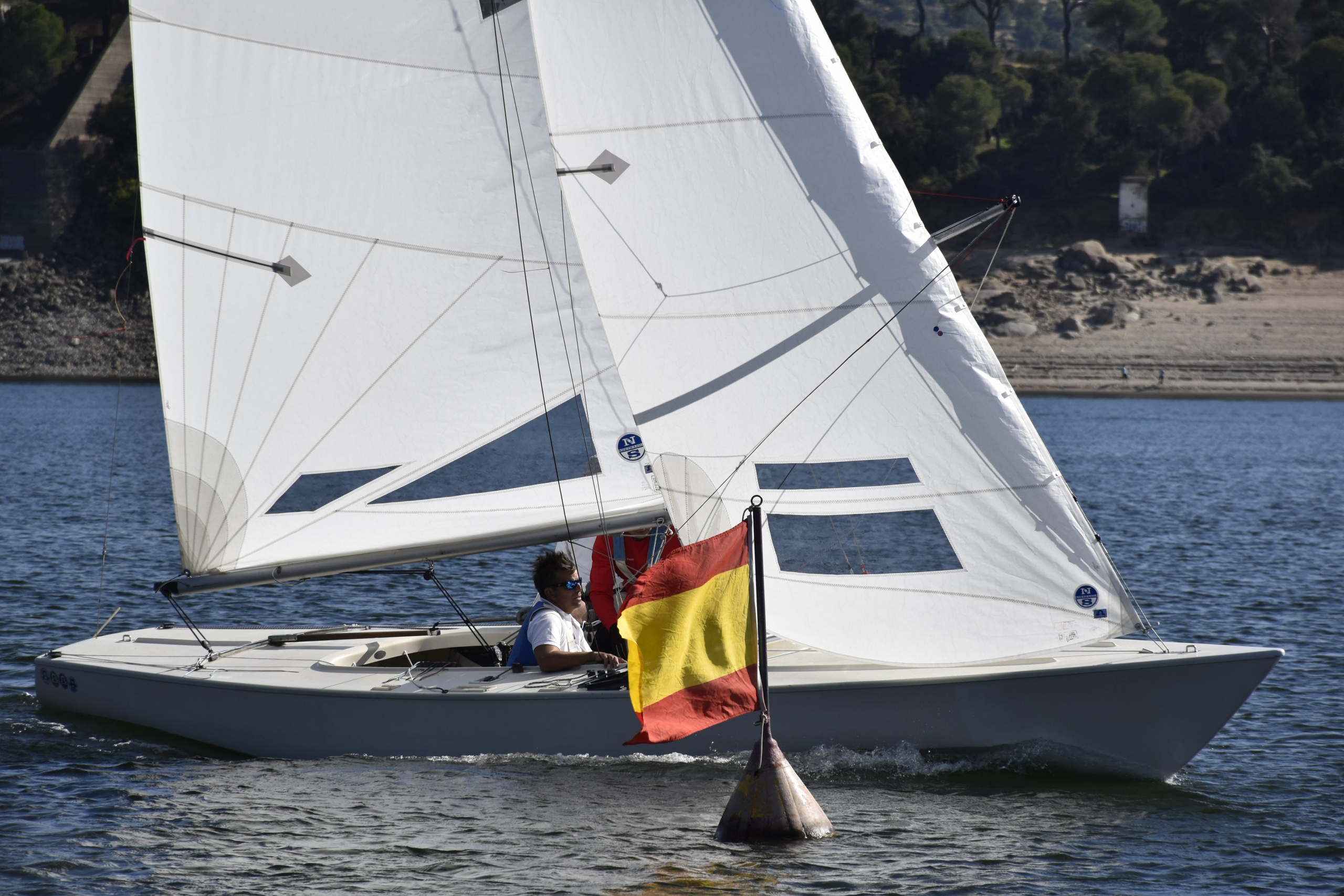 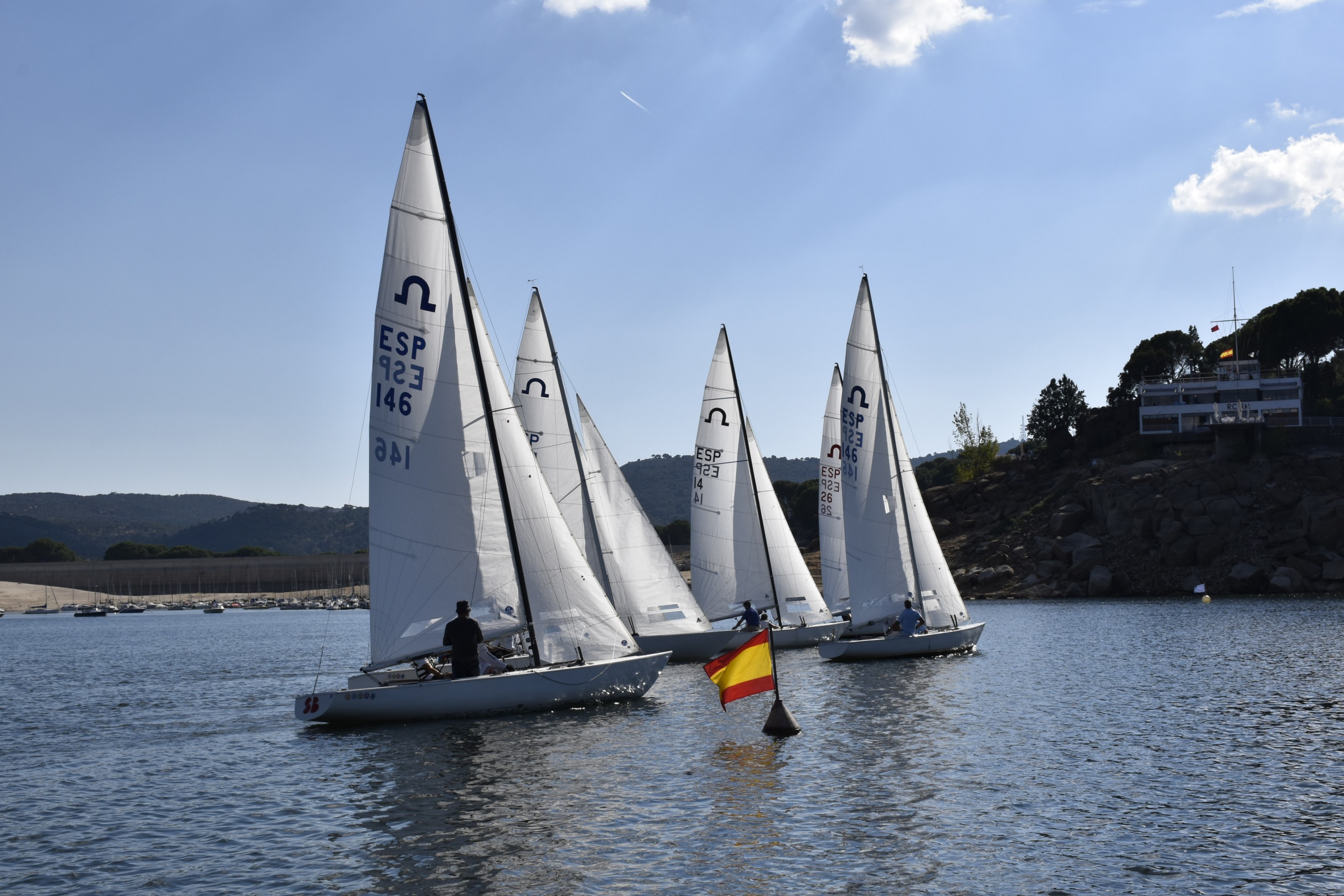 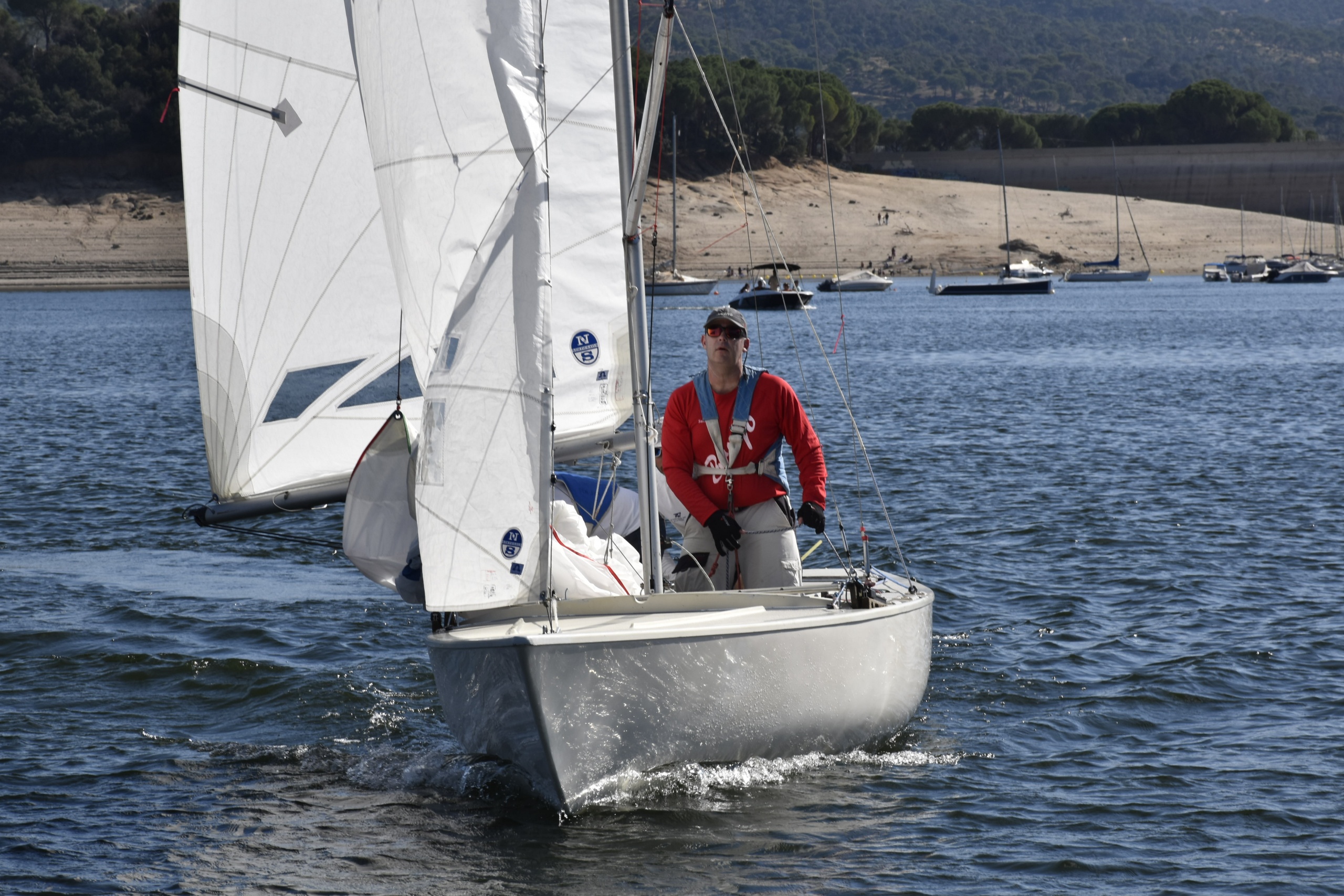 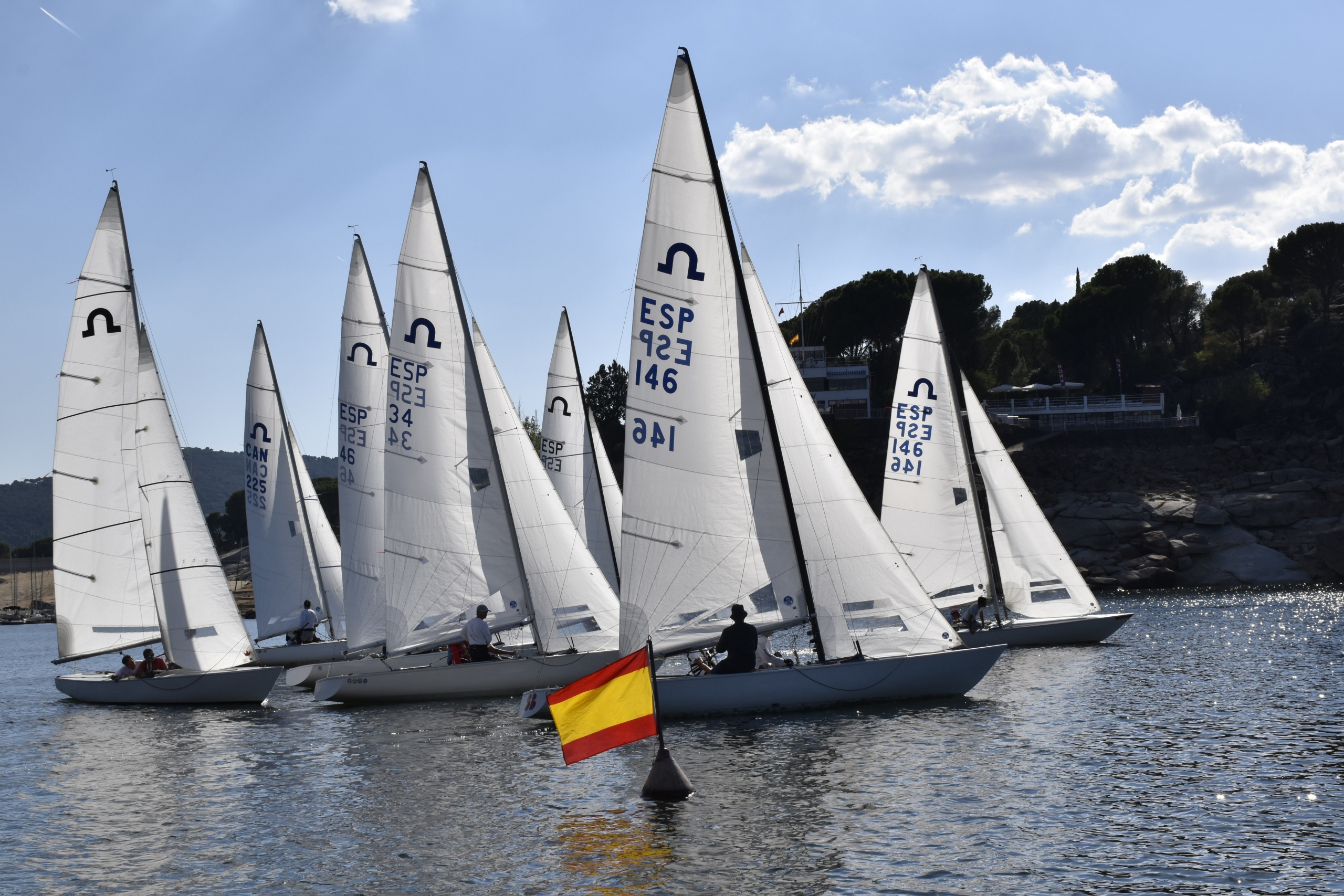 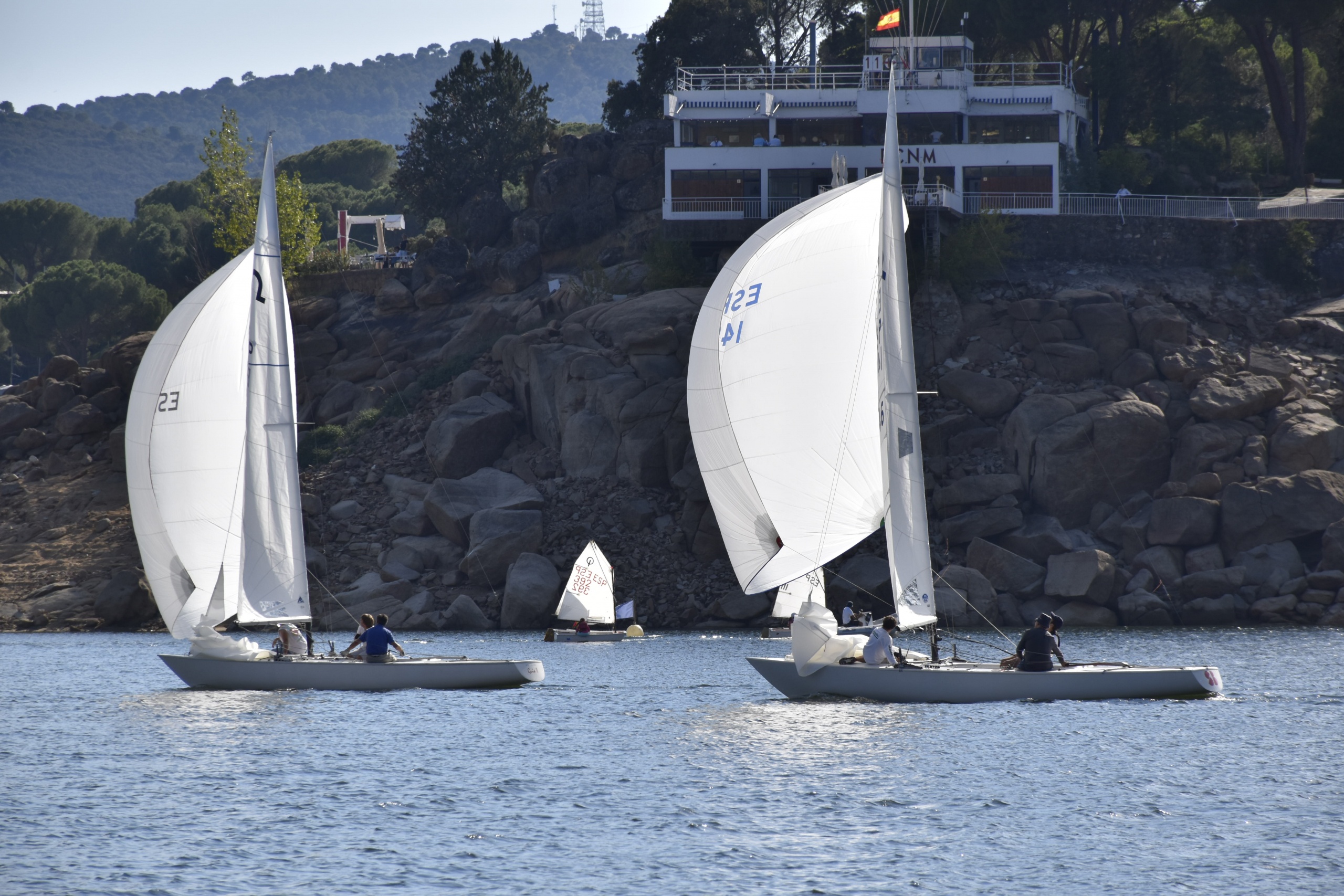 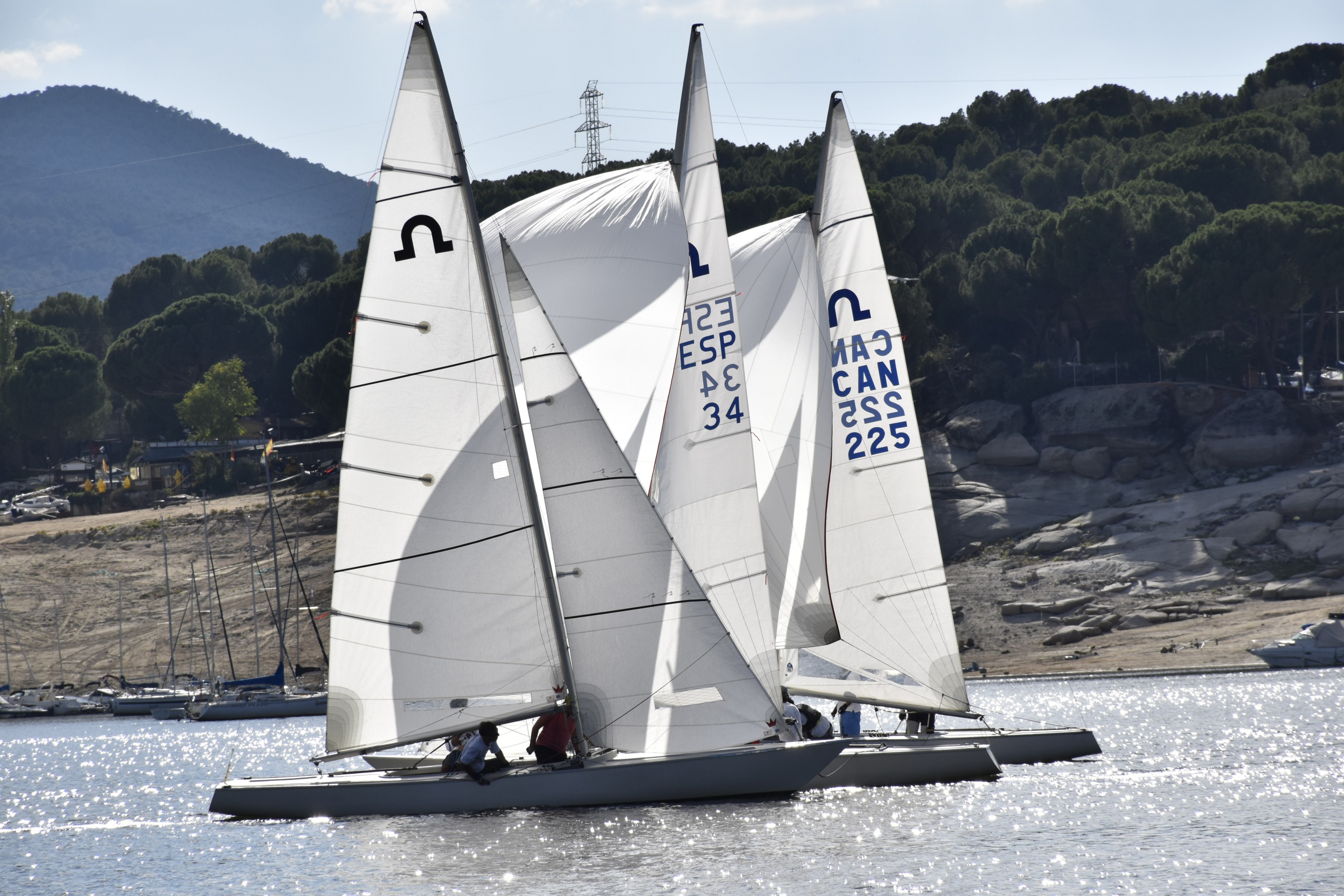 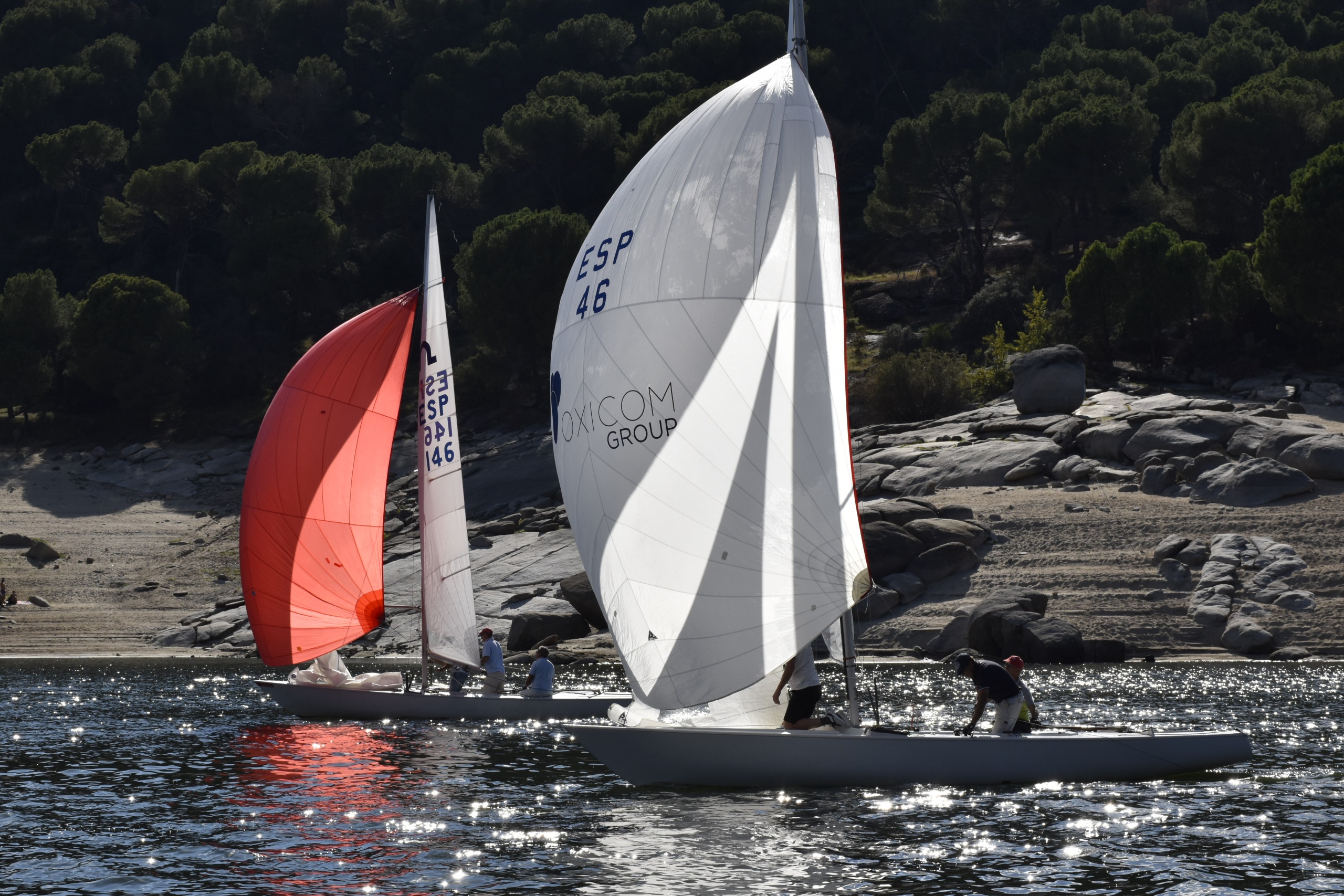 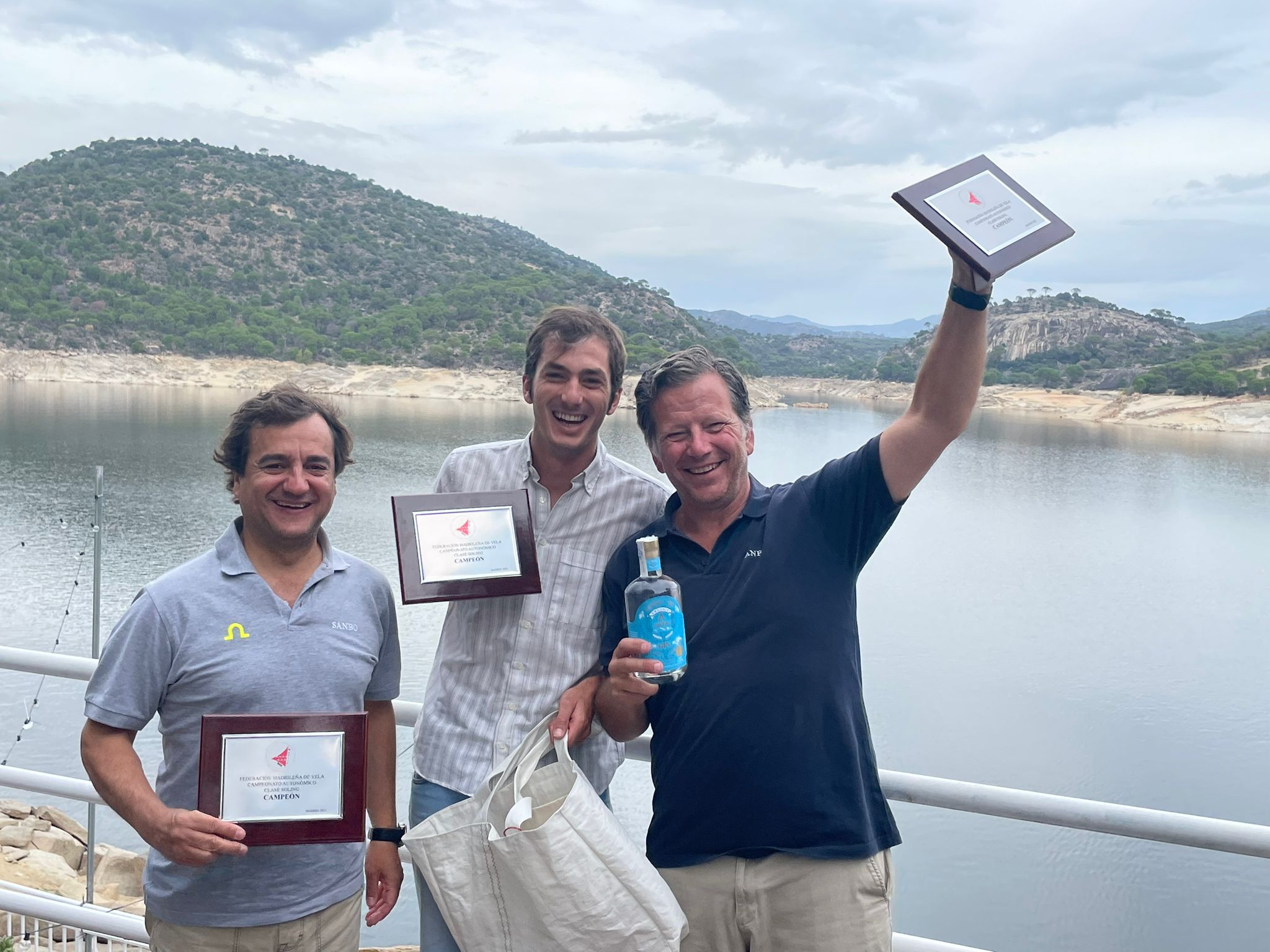 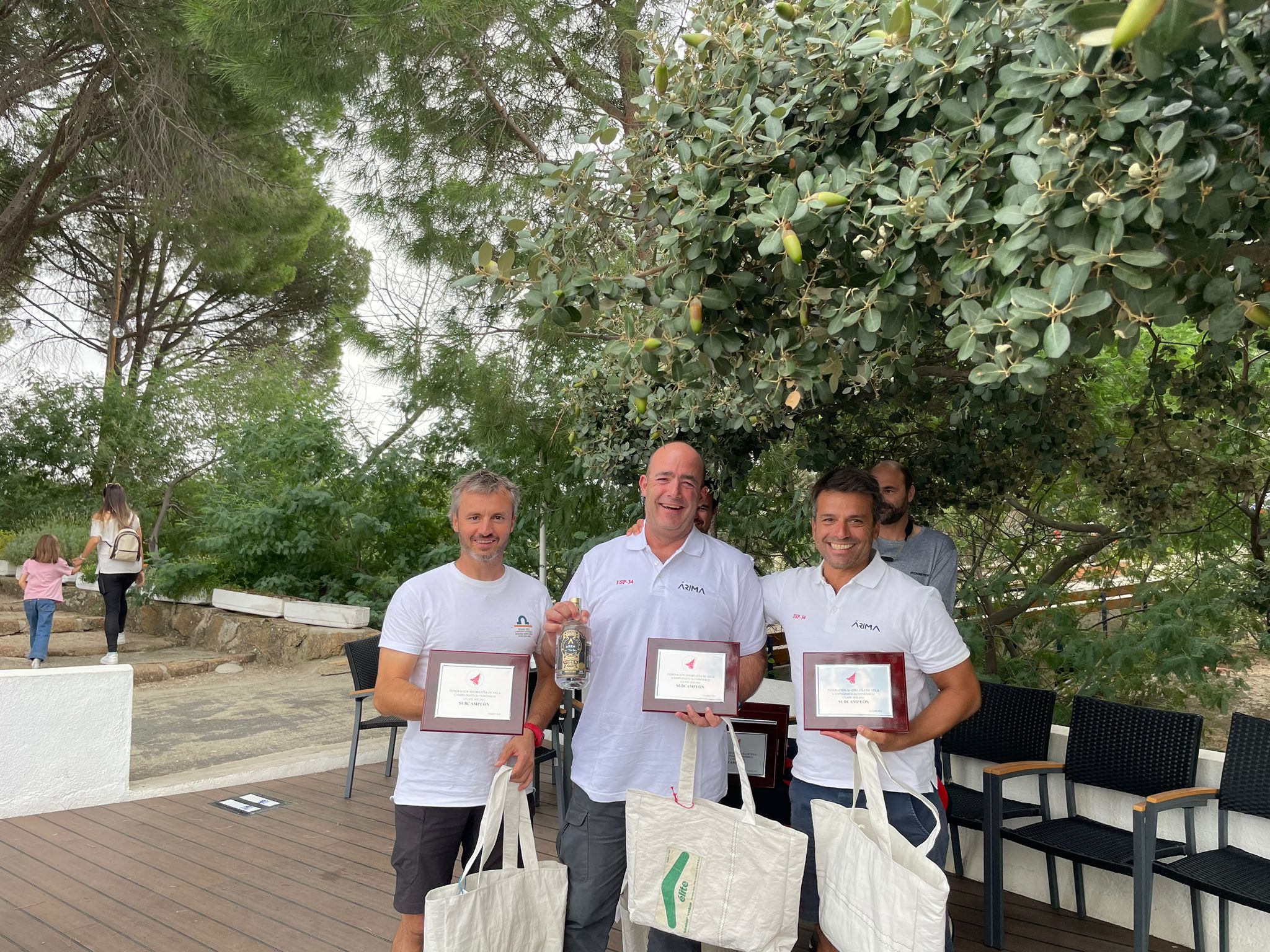 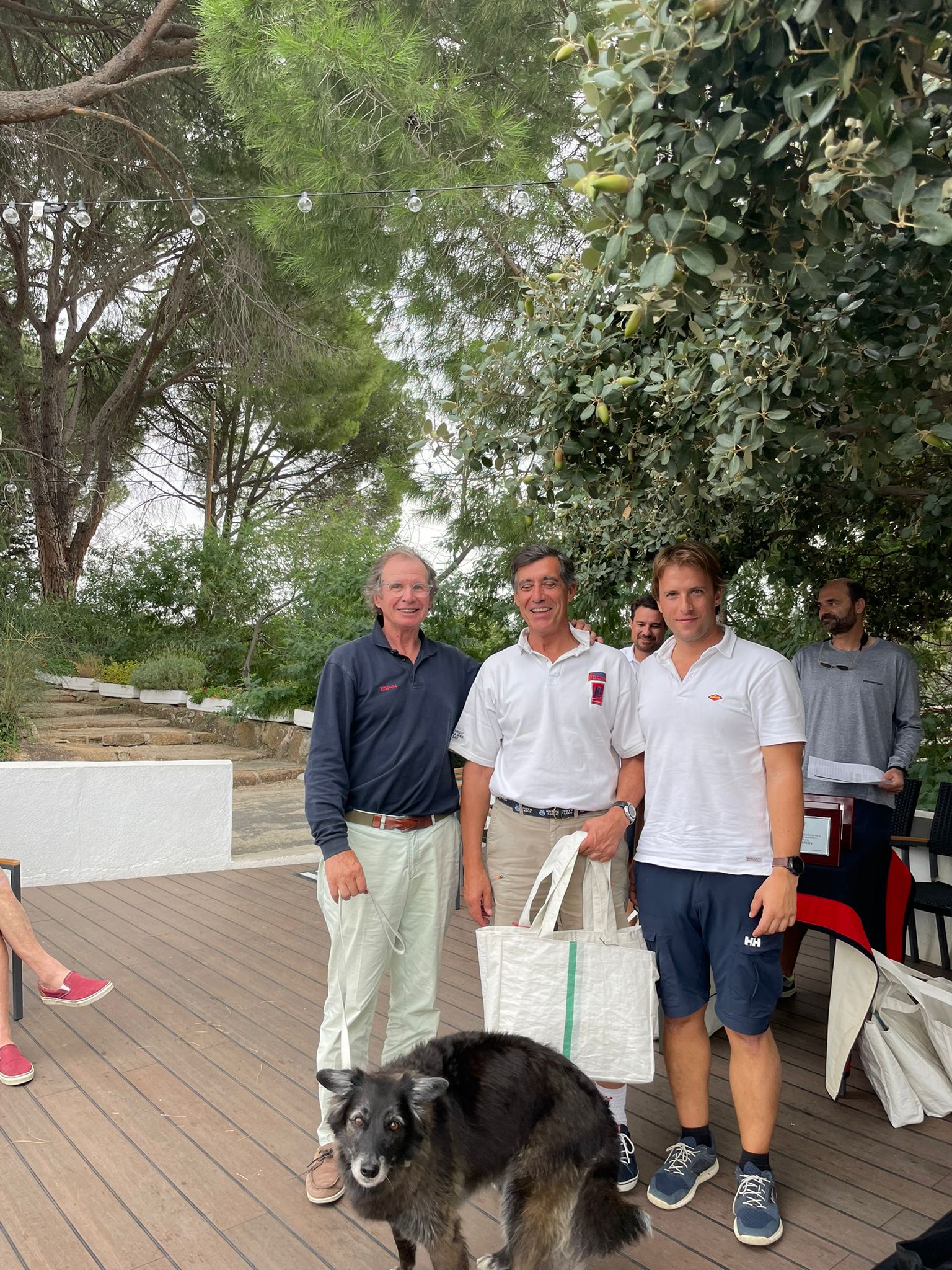 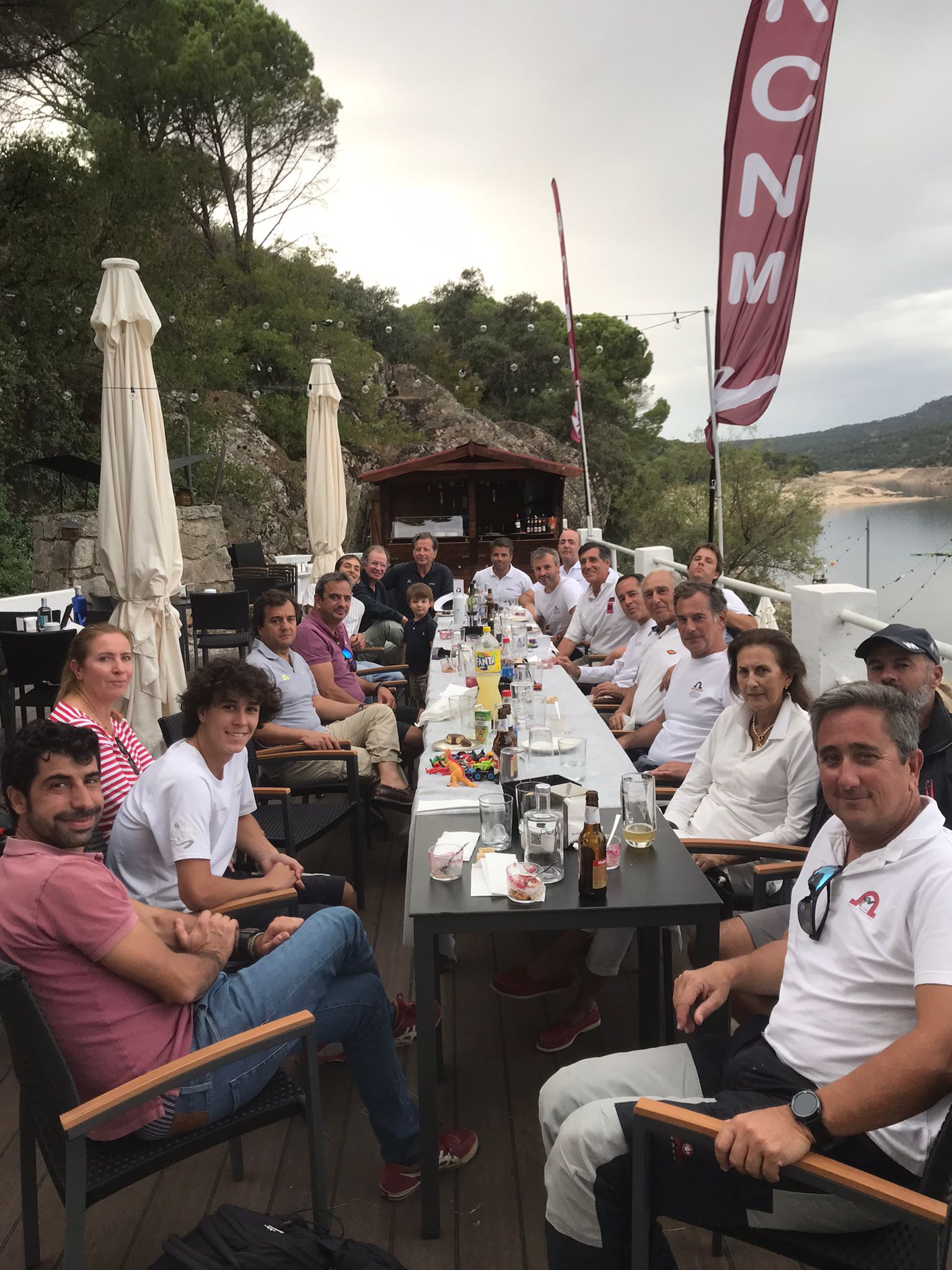 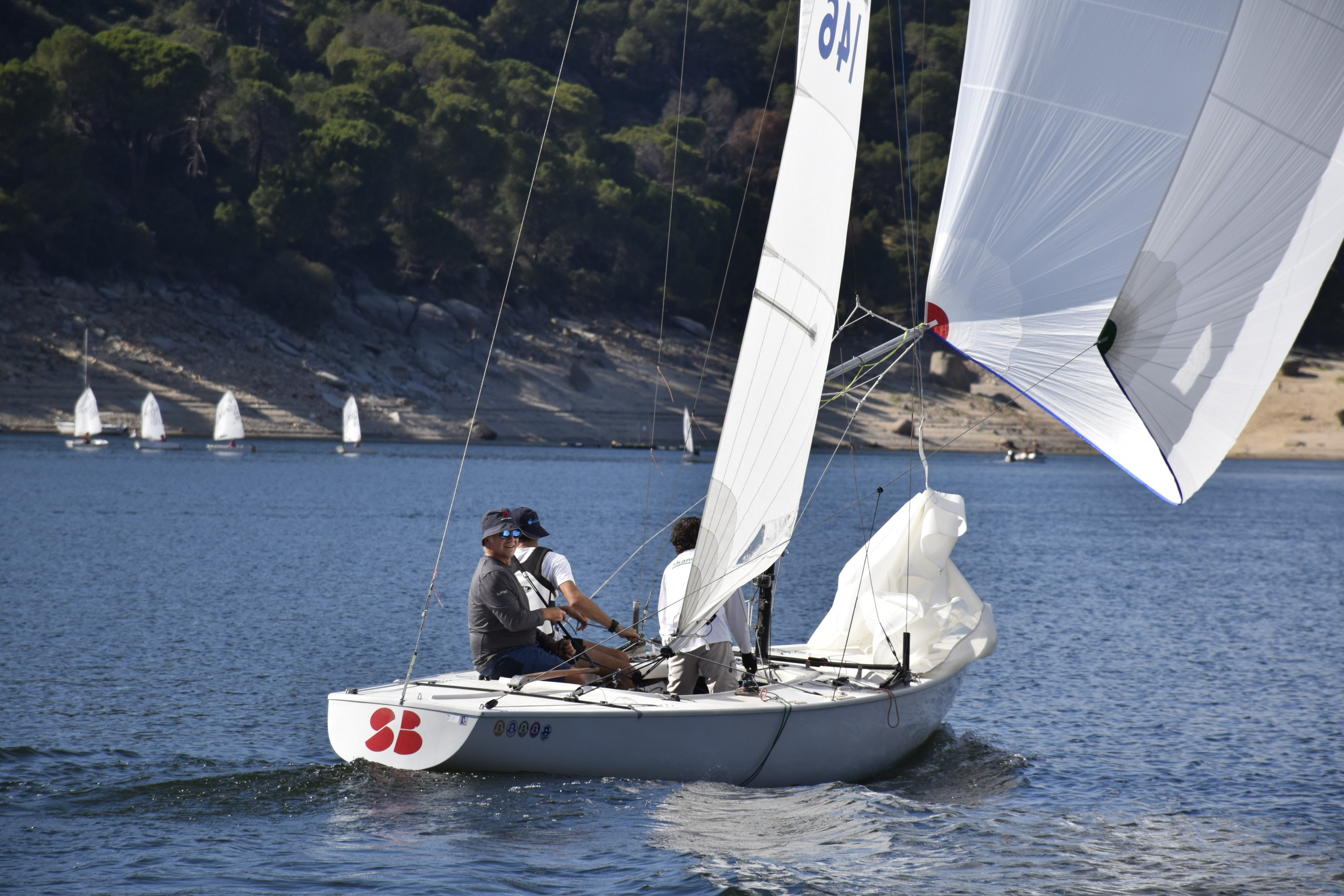 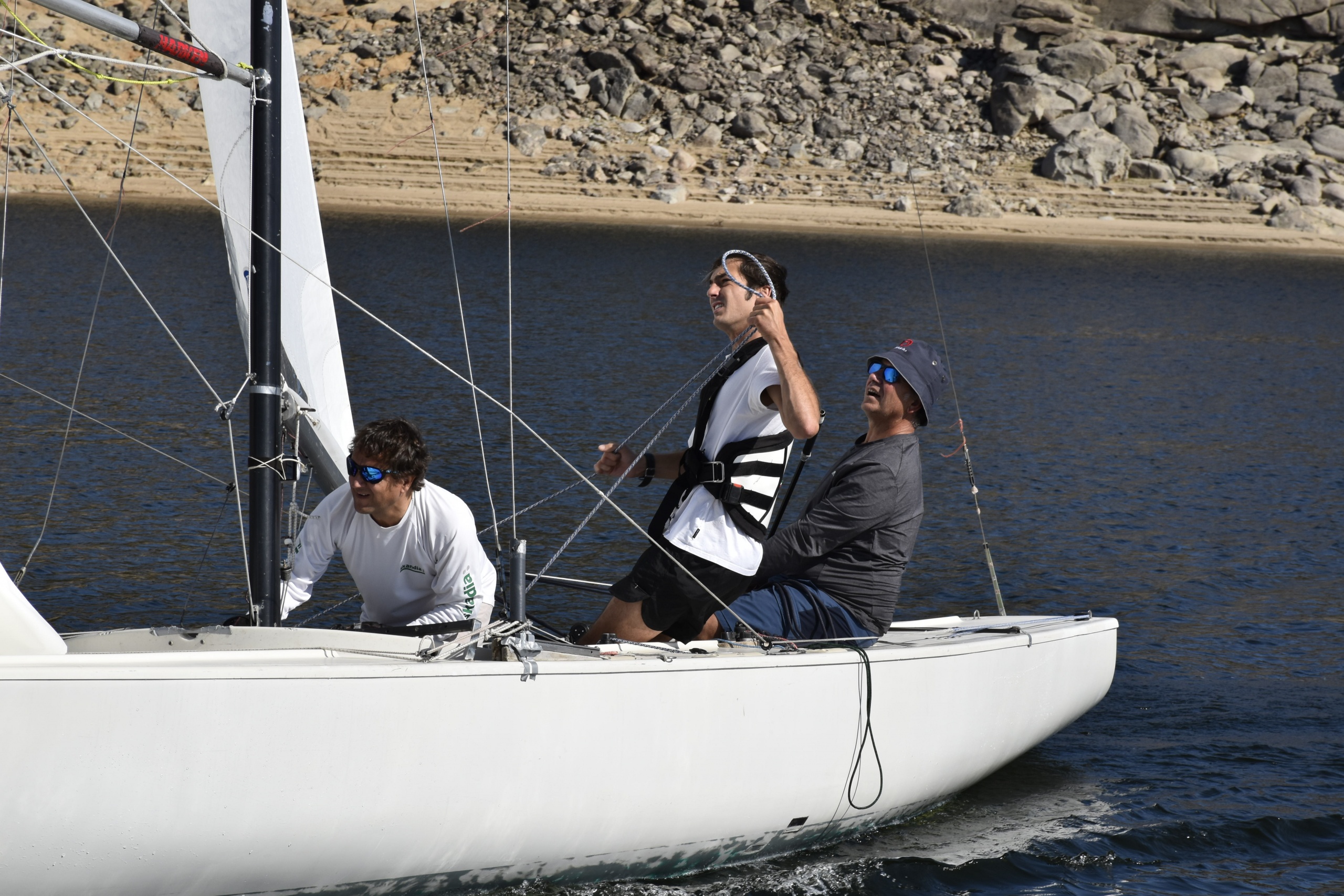 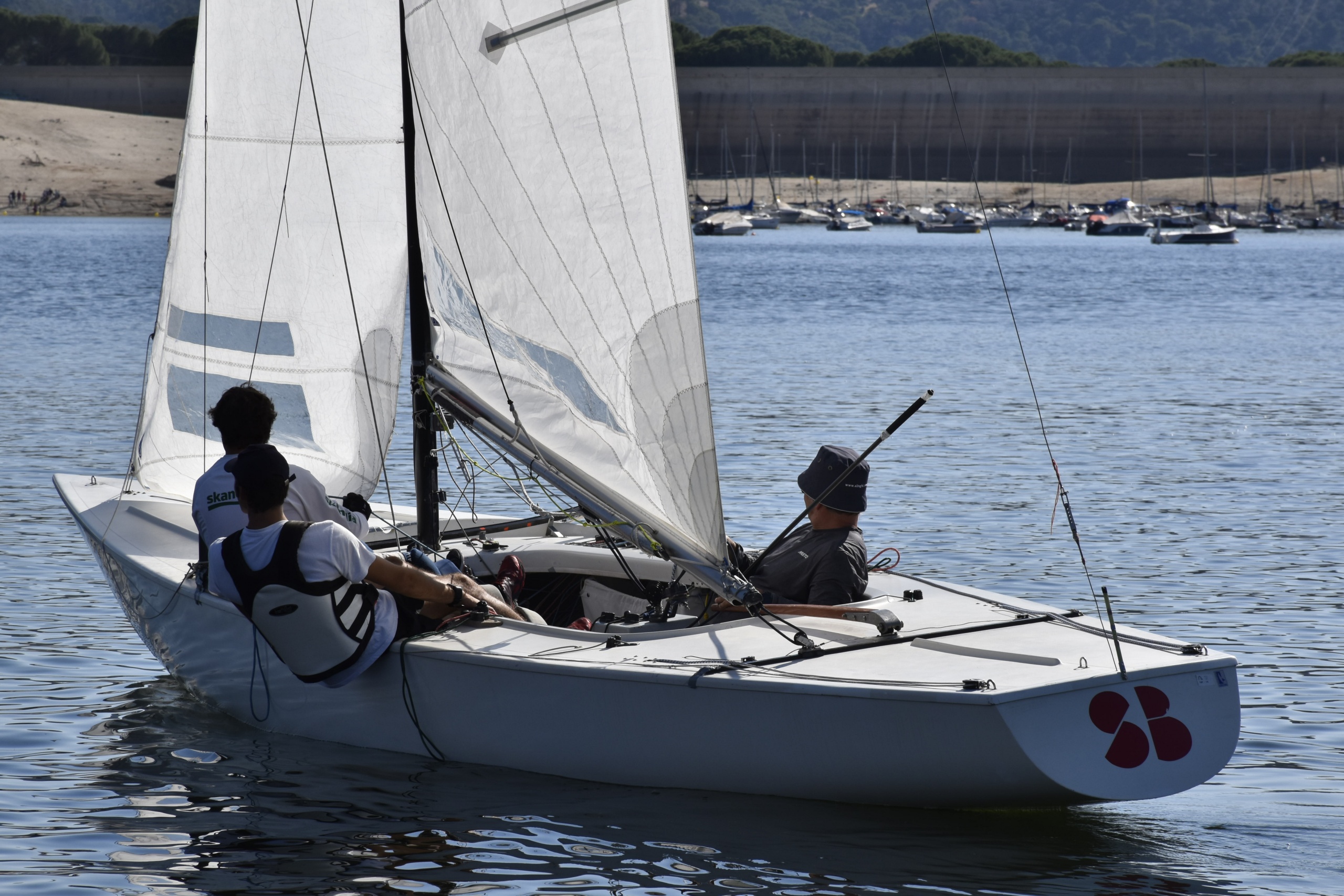 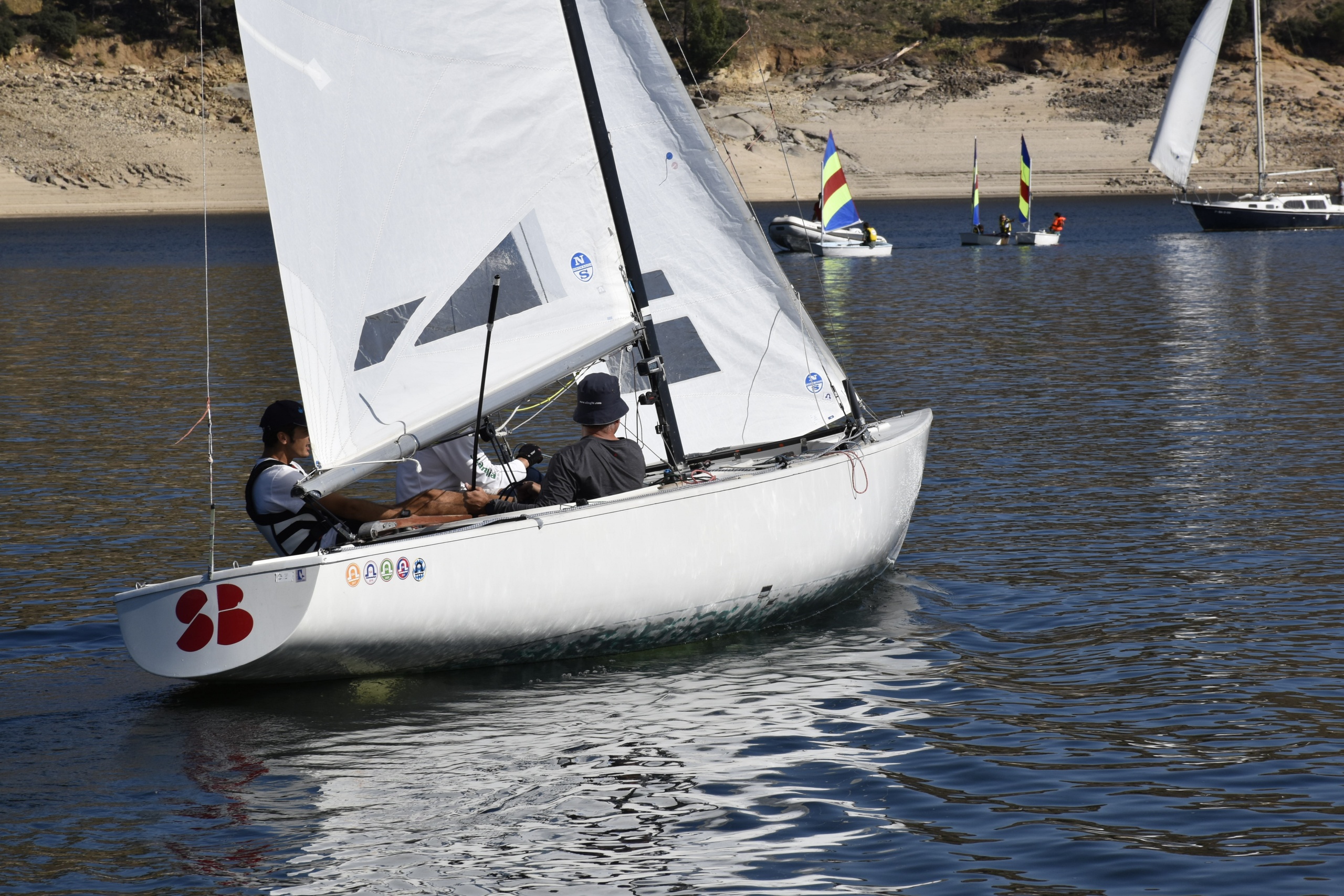